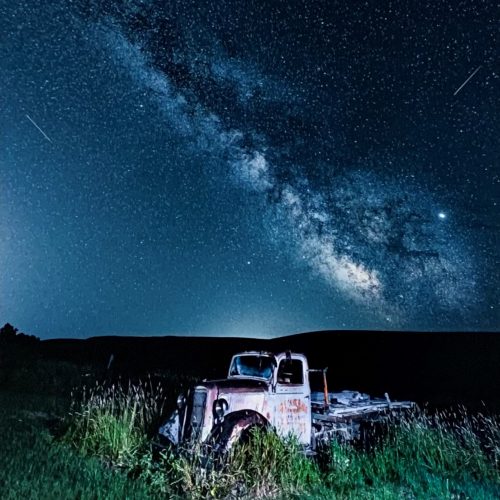 Left to Right: "Different Point of View" & "Waiting for Spring" by Sharon Lindsay and "Small Town in Paradise" by Ken Carper

Congratulations to Sharon Lindsay and Ken Carper, winners of the Palouse Photo Contest put on by the Colfax Chamber and hosted at The Center at Colfax Library.

The photography of Sharon Lindsay was a clear favorite. Lindsay won the top award in both the People and Nature categories as well as the People’s Choice award with her photo above, “Palouse Nightlight.” Carper won the Towns of the Palouse category.

There were 64 entries in the photo contest that were voted on my community members at the Libey Gallery.