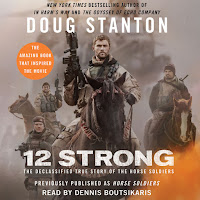 12 Strong by Doug Stanton
Now a major motion picture, this book tells the now declassified, post 9/11, true story of the mission of a small band of Special Forces soldiers who captured the strategic city of Mazer-e Sharif as part of the effort to defeat the Taliban. 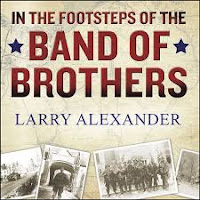 In the Footsteps of Band of Brothers by Larry Alexander
Part travelogue, part historical perspective this book is an inspiring walk through the history of WWII battlefields as would have been seen through the eyes of Easy Company. 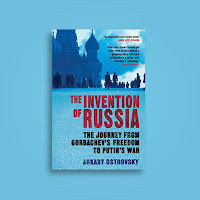 The Invention of Russia by Arkady Ostrovsky
This important and timely book tells how the end of communism and the defeat of the Soviet Union didn’t lead to peace and prosperity but took an even darker turn and instead led to the rise of Putin and an ominous autocratic police state.