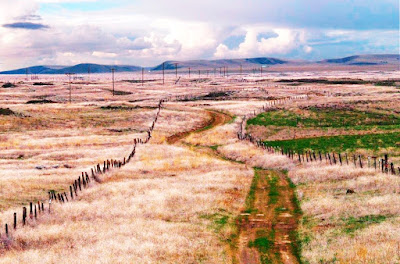 Richard Scheuerman, northwest author-lecturer presents, “In the Wake of Lewis & Clark: John Mullan and the Northern Overland Road,” an illustrated presentation on Thursday, October 10 at 7 p.m. at the Colfax Library

Scheuerman, a popular speaker who has authored numerous books and articles on regional Native Americans, pioneers, and immigrant history, now turns his attention to path finder Lt. John Mullan. The intrepid frontiersman led an expedition of nearly 100 surveyors and roadbuilders in 1860 to construct the first wagon road across the northern Rocky Mountains. Connecting Ft. Walla Walla with the headwaters of Upper Missouri River steamboat traffic at Ft. Benton, Montana, Mullan’s “Northern Overland Road” is still visible in many places across eastern Washington. 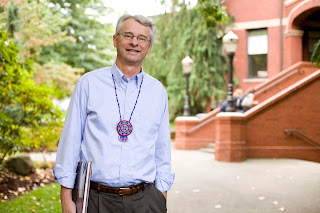 Scheuerman has collaborated extensively with historian-businessman Alex McGregor and photographer John Clement to document the remarkable story of this legendary 625-mile frontier route that was used by some 35,000 travelers in the 1860s. The road would become the principal route for substantial portions of the Northern Pacific Railroad and I-90 freeway.

Mullan’s contingent included Prussian immigrant Gustavus Sohon, fluent in English, German, and French, who served as expedition artist and Indian interpreter. Drawings by Sohon and John Mix Stanley provide the most comprehensive visual record places and life on of the inland Northwest frontier, and a series of the artists’ original lithographs will be on display as part of the program. 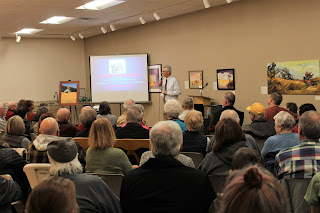 The recent discovery of records from a territorial census-taker offers fascinating insight into the backgrounds of Mullan’s crew as substantial numbers were immigrants from Germany and Ireland. Mexicans Trinidad Castillo and John Sanchez workers as packers, and Jamaican Thomas Towza served as printer.

Among the most peculiar beasts of burden on the Mullan Road in the 1860s decommissioned army camels brought north from posts in the Southwest to carry goods to the mountain mining districts. Scheuerman also credits family accounts with his interest in Mullan Road history since his great-grandfather, Norwegian immigrant Andrew Sunwold, served for a time as an itinerant “woodhawk” sawyer on Missouri River steamers in order to provide wood to power the legendary vessels on their Ft. Benton journeys.

WSU Press will be on site selling copies of “Finding Chief Kamiaken” by Scheuerman and Michael O. Finley and “John Mullan” by Keith Petersen for those interested in further reading.

Sponsored by the Washington-Idaho Chapter of the Lewis & Clark Heritage Trail Foundation, the presentation is free and open to the public. For more information, contact Kristie Kirkpatrick at Whitman County Library 509-397-4366.