509-397-4366 Send an Email Locations and Hours Catalog
Ray Sun, Professor of History at WSU discusses the Vietnam Memorial, and the impact it has had in shaping subsequent memorials on Thursday, March 15 at noon at the United Methodist Church in Colfax. Many now adopt the “wall of names” concept, including the 9/11 memorial and a major planned Holocaust memorial in Amsterdam. Sun explores the commonalities and differences between the Wall and the later memorial sites. 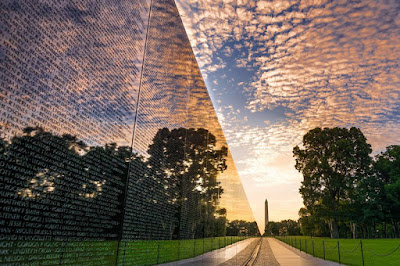 Memorial Walls
RESCHEDULED FOR MAY 31

This presentation is being held in conjunction with the Colfax Rotary meeting. It is free and open to the public. If you would like to order lunch, contact Kristie Kirkpatrick at 397-4366 or just come to listen!